07 Feb How f*&king up is good for business

Posted at 22:48h in blog by James Sandbrook
0 Likes

What are you on about?

I know it seems mad to celebrate things to going wrong but in all the years I have been working, the f*&k ups have been big turning points for every business I’ve worked in.

I used to run a business in Sutton Coldfield which provided removal services to house builders across the UK. It was a brilliant little business, turning out solid profits and big smiles.

We were dealing with a hugely emotional part of people’s lives and so when things went wrong, they went really wrong. There are many occasions where things got damaged but one particular incident remains firmly lodged in my mind. We were moving a pensioner into an apartment in South Wales and the removal company we used subcontracted without us knowing to complete cowboys.

I’ll spare you the detail, but it is fair to say about 60% of this 80 year olds possessions were damaged on a flagship site… that just happened to be visited the same day but the MD…in an area we had 2 other moves go wrong that week.

Very quickly word gets about that we aren’t doing a good job, so I had to nip it in the bud quickly. Cap in hand, I went to see the customer first. I listened, I sympathised, I took a verbal beating from the family and I left with a promise to put things right. I spent time with the sales person who also had it in the ear, the sales manager and provided a report the same day to the MD with an action plan. 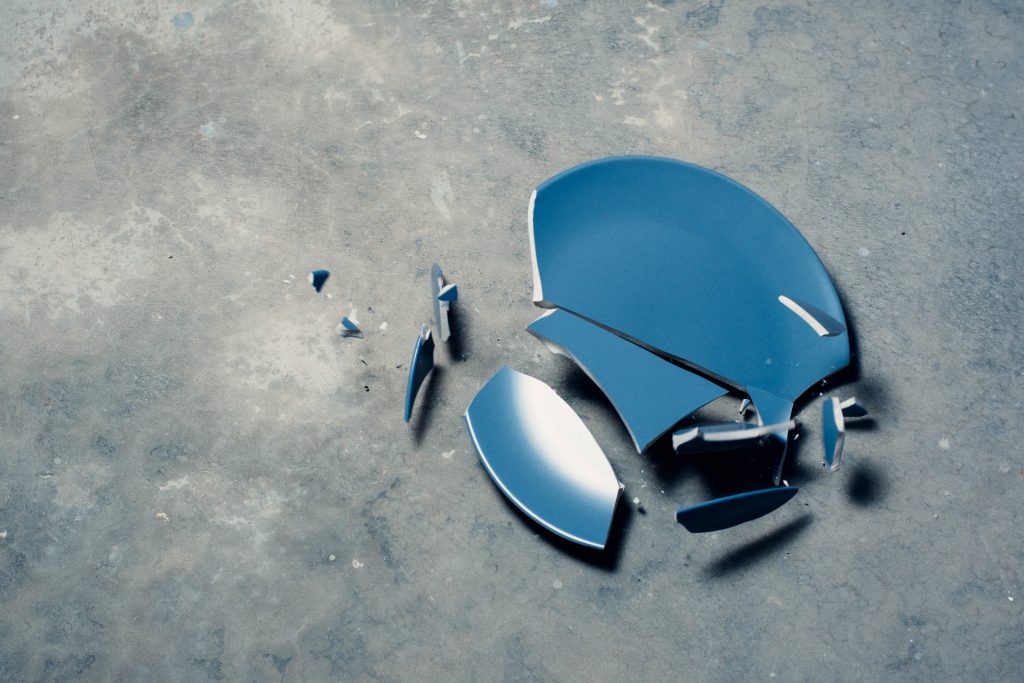 Flames doused, I moved quickly to ensure everything was either repaired or replaced within a few days. We by-passed insurance as it would take too long and I personally took some items to be repaired and returned them in my car.

All in all it cost a lot of money to put right. But a funny thing happened. People started to talk about how much we cared. They told their colleagues, the customer told other purchasers and all of a sudden our brand became some sort of anomaly, something extraordinary.

From then on, the sites in South Wales knew that should anything go wrong, we had it covered. We would go above and beyond and as a house builder, they didn’t need to worry. They saw me attend every single move for the next few months ensuring everything went well. I did this to reinforce how much we cared.

People liked to talk about the disasters, as they make good stories. However, when you do something unexpected to sort it out the problems, people talk even more, but this time they are your biggest fans.

In my previous agency I was head of sales. Working with a local businessman who owned a chain of restaurants we worked for 12-18 months on a particular day-rate. That was until we had an internal management meeting and realised, we were massively undercharging.

When it came to re-signing the contracts, I added £50 per day to his day rate. When I emailed over the documents to sign I said in the email “Oh and please note the day rate has had a slight rise to reflect the new arrangement and this year’s operational costs” (or words to that effect).

The shit hit the fan.

I was accused of treating his money with disregard and having no respect for his business or him as a person. It was quite a reaction! What I had failed to consider was that although he paid the lowest rates we charged, it was actually a 10% increase in his pricing at a time when he was feeling the pinch.

I had failed to understand his situation and how he liked to work. I hadn’t spoken to him about it face to face. I had missed it in the most recent meeting and instead, rather lazily, tagged it on to an email afterwards. FAIL.

My immediate reaction was to call him and tackle it head on…cap in hand. My hands went up and I held them high. I focused on a solution and told everyone in our business, I had f*&cked up.

From then on our relationship was much clearer. He saw how I would react to an issue and how my default was to lean into problems and take ownership over them. That meant a lot to him and so in the back of his mind, he knew what sort of people and agency he was dealing with.

So I’m not saying, go out there and ruin someone’s home or raise prices without discussing it with your client. What I am saying is f*&king up is one of the best marketing tools you have. It gives you the opportunity to not tell people who you are as a business, but rather show people who you are.

It is after all, a human approach to marketing 😉