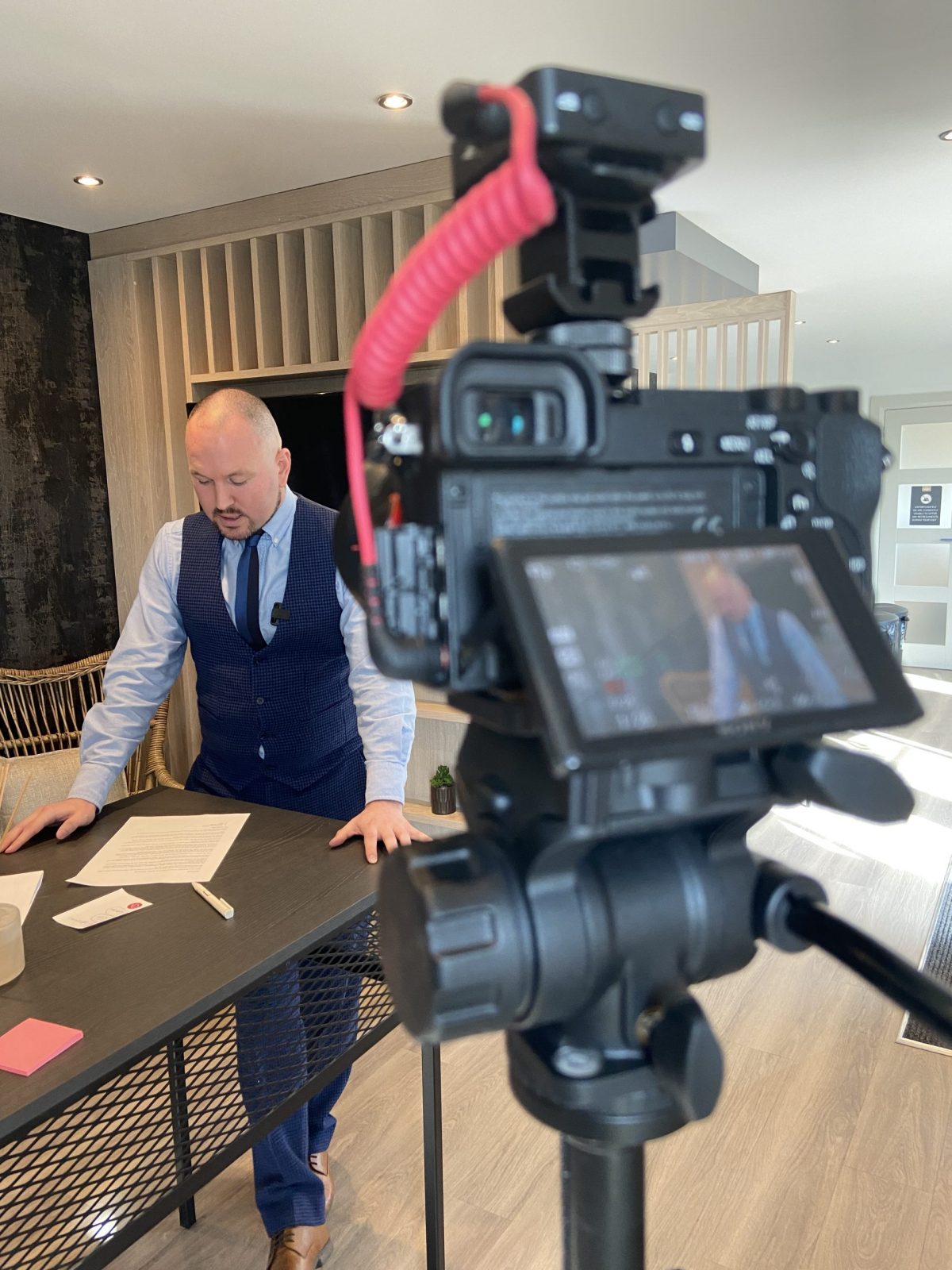 Posted at 19:45h in blog by James Sandbrook
0 Likes

The observer effect is a real issue for anyone wanting to create video content.

When people are ‘observed’ (/filmed) they change who they are.

You have a plan, in some cases even a script. The camera goes live and BOOM 💥 it all goes wrong.

And out pops the question…”Can we do that again?”