WHAT EVERYONE SEES BUT NO-ONE TALKS ABOUT WITH GARY V

TThe hidden side of Gary V’s content that everyone sees

There is plenty of conversation about Gary Vaynerchunk. And I’m fairly sure there isn’t a medium you won’t find him on. With his content team following his journey, he is effectively flooding the market with bucket loads of his advice on marketing and entrepreneurship. He is a great example of a CEO-led brand marketer.

If you watch, read and listen to enough of his stuff, you’ll hear the same themes over and over again. These are the content pillars and topics he wishes to own the narrative on and is typically going after those that are topical and culturally relevant.

Lots of people talk about and repeat what he is saying, ut there is one thing nobody is talking about…

His office – full of life, memorabilia and passion. This tells you something about him immediately. He is not trying to show you any awards or the services he offers (apart from the empathy wine on the table and his books on the wall), he isn’t trying to show off with a fancy office. He keeps it simple, real and relatable. He shows he has interests in sports, in memorabilia and that he is the new kind of CEO.

Meeting rooms – Lots of different rooms, often large, to give a perception of the scale of Vayner Media but also the kind of spaces high-spending brands would expect to be meeting in. He’s always positioned where it looks like he is the focal point of the meeting.

Stages – Giving keynote talks on stage at different conferences to big audiences gives him authority regardless of what he is saying, all painting a picture. There will be shots of the audience too to give you an idea of scale of the event.

Clothing – Always wearing his own branded shoes (Seen below his collaboration with K Swiss pilled up behind him), often with a slogan on his clothes, almost never with a brand logo, he keeps it simple, dressed down so there is no distraction. This also makes him feel more relatable and real. He isn’t hiding behind a suit.

Travel – In the back of a car, in airports, walking through buildings or with a private jet below. It shows him on the move squeezing the most out of his days. He also shows he is kind by taking time to talk to fans, taking selfies, giving advice. This ties perfectly back to him saying how important ’empathy’ is (he even named his wine company Empathy!)

This is the human side of marketing, behind the scenes, brand positioning that doesn’t need a clever strapline, a cinematic film or an aggressively targeted advert. This is considered, visual storytelling, painting a picture for prospective clients and an audience who buy into the narrative he is creating.

He is leaving you to make a decision about who he is, but in reality, he is controlling the narrative very tightly.

Love him or hate him, I think this is smart. 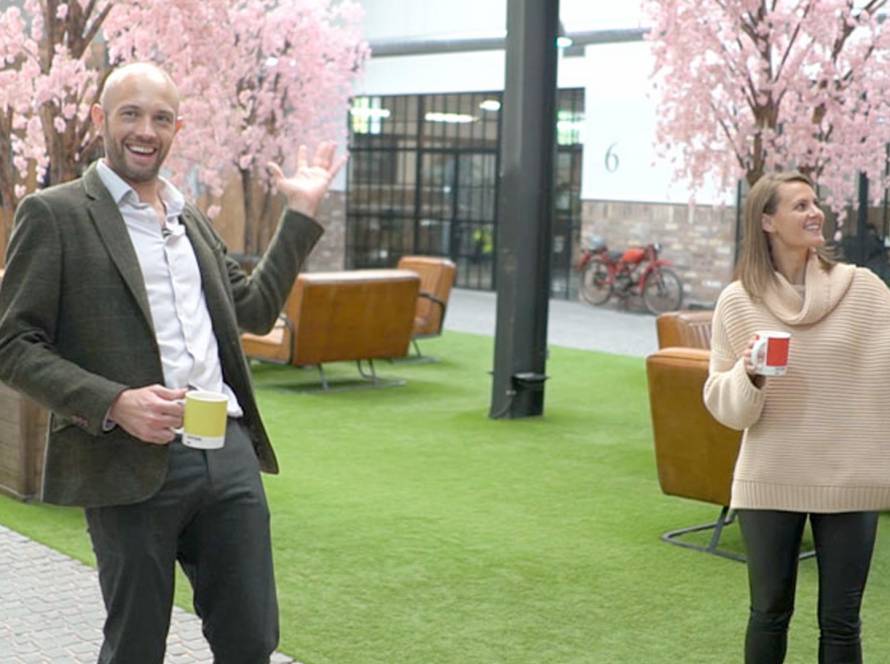 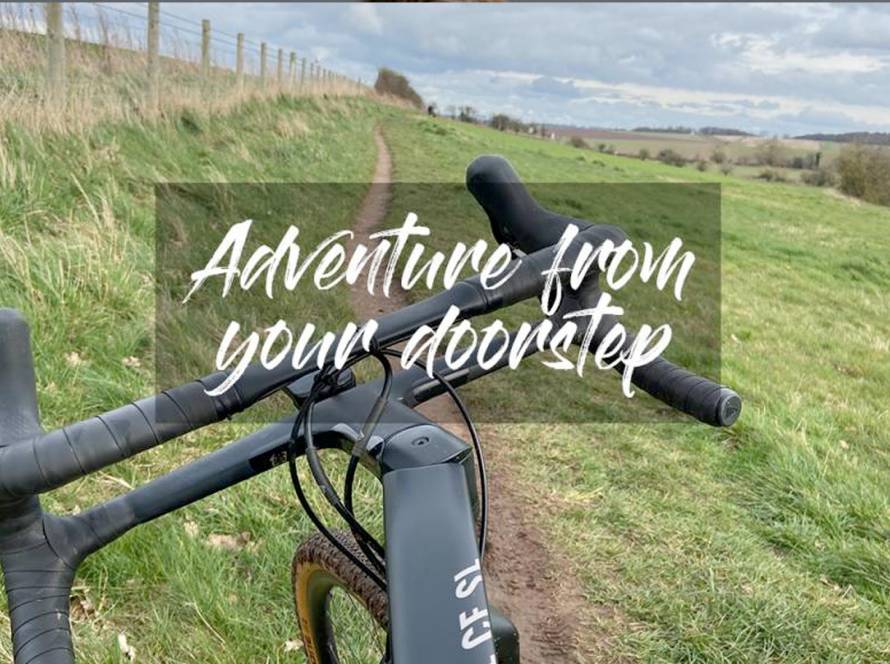 CREATIVITY IN TIMES OF CRISIS